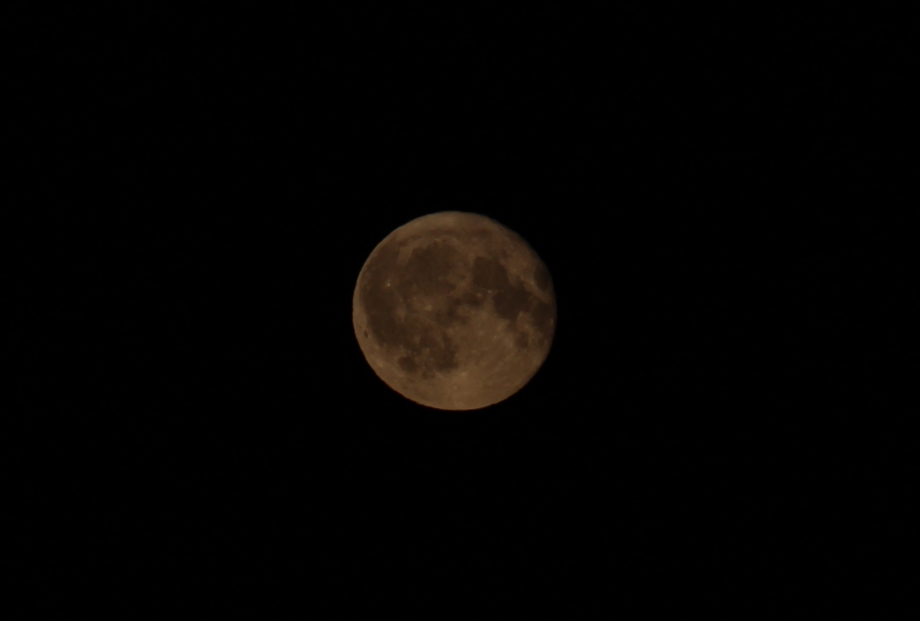 We were in Alaska recently and the moon there was noticeably different from the moon we see down south. At 60 degrees North the full moon was tilted almost 90 degrees clockwise from what we see at about 38 degrees. Above is a picture I took of the moon in Alaska and below is one I took in California.  We always only see one side of the moon but we can see different angles of it (Titus, 14).

While flying over some clouds on our trip to Alaska I looked down and saw the shadow of our plane pass through a full circle rainbow. I took a picture of it with my GoPro. The scientist sitting in front of us got an even better picture with his camera and thought what we were seeing was very unusual.  All rainbows are actually full circles but we only see half of it from the ground because of the angle (Joel, 13).

The sun’s light contains every color of the rainbow. The sun’s light is white which is every color combined. When light hits an object it absorbs every color but the one it is. That’s what bounces back at our eye. A rainbow is when water droplets act like prisms and bounce all the colors back. Here is a picture of me and a rainbow I saw in Alaska (Nate, 11). 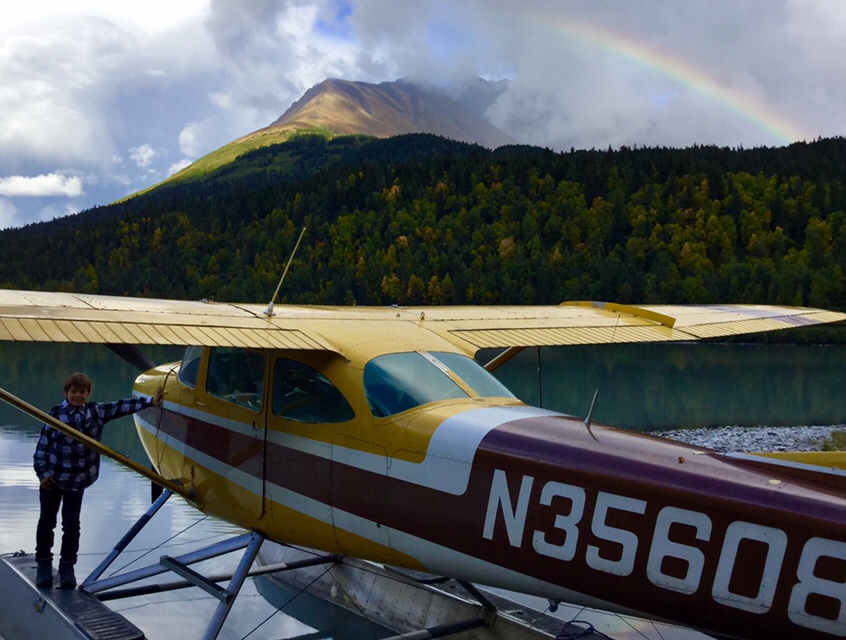